Partner and Founder of Noël-Legal 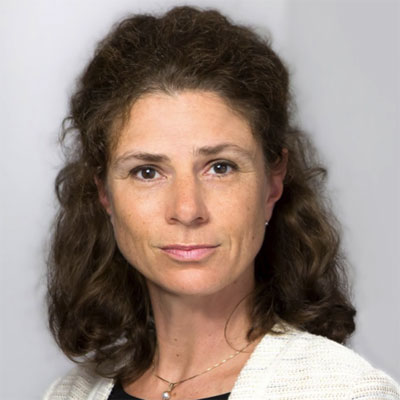 Anna has acted as arbitrator or administrative secretary in numerous arbitration proceedings, administered under the auspices of various institutions (ICC, SCAI, ICSID) or ad hoc (including UNCITRAL rules). Governing these proceedings are numerous procedural and substantive laws, including Swiss, French, Swedish and Turkish.

In the matter of art disputes, she has acted as sole arbitrator with respect to agency contracts, export and import of works of art related to France, as well as the acquisition of works of art by the French State (Heritage Code or Code du patrimoine).

Other areas of specialisation comprises contracts, corruption, anti-money laundering/combating the financing of terrorism (AML/CFT) and construction, as well as investment disputes in the energy and telecommunications sectors. She sits mainly as sole arbitrator or chairperson for arbitral tribunals.

Admitted to the Fribourg bar, Anna founded her law firm in 2010. She has worked as an associate to Professor Pierre Tercier, where she handled complex arbitration cases (2007-2010) and clerked at the Supreme Court of the Canton of Fribourg (2005-2007).

Besides practising litigation and arbitration, Anna lectures in arbitration at the University of Turin/ITC-ILO (International Trade Law – arbitration and dispute settlement). She is also lecturing Swiss Administrative law at Unidistance and Swiss Law of Obligations at the Geneva School of Economics and Management.