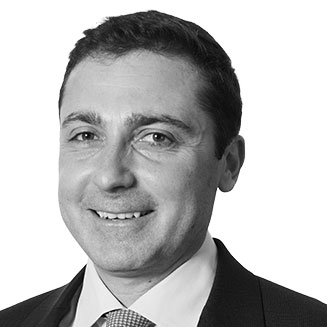 Aren has handled a wide variety of international commercial disputes before arbitral tribunals and national courts (both in the United States and Europe) involving numerous industries. His arbitration experience includes disputes arising in relation to intellectual property rights, such as international trademark licensing matters. In the fine arts, Aren has experience with investigations and litigation involving contested claims of ownership to art relating to the Nazi era, and experience in connection with commercial litigation regarding gallery ownership issues.

Aren trained and qualified in the United States, where he was admitted to the New York Bar in 2001, and later qualified in France with admission to the Paris Bar in 2011. Aren practices in English and French, and is also comfortable taking evidence in the Spanish language.