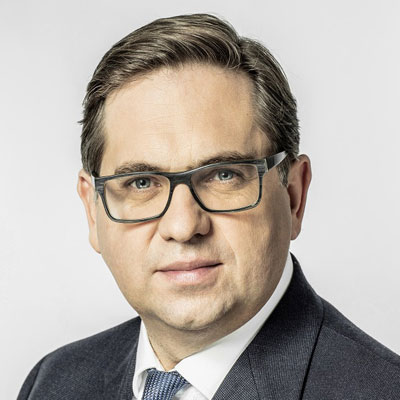 Christian is an advocate in the fields of international arbitration, international litigation and public international law. He has extensive experience with arbitral practice, procedure and advocacy both in civil and common law systems. His practice covers inter-state, international and commercial disputes. He has represented international organizations and private commercial parties in a broad range of cases involving inter alia long-term energy contracts, complex construction contracts, concession agreements, entitlement to natural resources, immunities from jurisdiction, infrastructure projects, mergers and acquisitions, and failed investments in Central and Eastern Europe and Africa. Christian also advises clients in contract negotiations, public tender proceedings, on the protection of their investment and enforcement of arbitration awards and state court judgements throughout the world.

Christian frequently serves as arbitrator and legal expert in ad hoc arbitrations and in proceedings under the auspices of all major arbitral institutions. He is also a Chartered Arbitrator and serves as vice president of the Kosovo Permanent Tribunal of Arbitration.

Christian was educated at King’s College London and the University of Vienna.

Christian is the founding and managing partner of Konrad Partners, an international law firm offering comprehensive legal services in the area of dispute resolution, with a particular focus on international commercial and investment arbitration. He is an Austrian Rechtsanwalt, solicitor of England and Wales and an advokat in the Slovak and Czech Republics. He is a visiting professor at the South East European University, serves as academic advisor for Masters Programme for Dispute Resolution (LL.M.) at the private Danube University Krems and co-authored the first English-language treatise about the Rules of Arbitration and Conciliation of the International Arbitral Centre of the Austrian Federal Economic Chamber (VIAC): The Vienna Rules: A Commentary on International Arbitration in Austria.