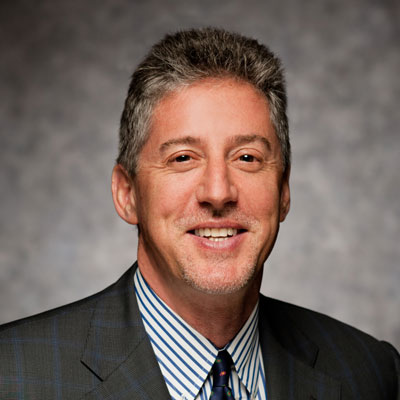 Dan has represented many major players in the art world, including international auction houses, museums, art dealers, art galleries, art consultants, individual and institutional collectors of art (on both the buy and sell sides), artists and artists’ estates; his current clients include Christie’s, Phillips Auctioneers, Hauser & Wirth and the Brooklyn Museum. He has dealt with a wide variety of fine art objects, including drawings, paintings, installations and sculptures by or purportedly by Brancusi, Chagall, Degas, de Kooning, Kandinsky, Koons, Lichtenstein, Malevich, Matisse, Monet, Motherwell, Murakami, Picasso, Pollock, Rembrandt, Rothko and Warhol, among many others; antique furniture; photographs; Hollywood memorabilia, Korean contemporary painting; and Native American ceremonial objects. Dan is a recognized expert in the field of international arbitration, having served as an arbitrator or counsel in more than 25 ad hoc arbitrations and arbitration proceedings administered by the ICC, AAA/ICDR, SIAC and other arbitral bodies. He has been recognized as a leading international arbitration lawyer by Chambers USA, Chambers Global, Legal 500 United States and American Lawyer Media’s The Best Lawyers in America for both International Arbitration – Commercial and Art Law.

Dan is head of Hughes Hubbard & Reed’s Complex Business Disputes practice; he started at the firm in 1984 and became a full equity partner in 1993. He specializes in art law, international and domestic arbitration and litigation, and intellectual property disputes. Dan has been a long-time member of the Art Law Committee of the Association of the Bar of the City of New York (1995-1998; 2003-2006; 2009-2011; 2015-2017).