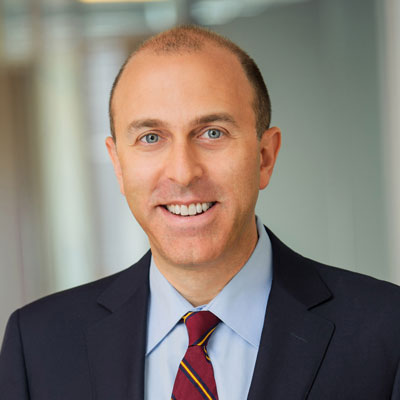 Daniel maintains an active art law practice. He has represented, among others, a New York art dealer in connection with consignment fraud related to works of a prominent sculptor and a New York art dealer in connection with asset forfeiture matters arising out of works stolen from the personal collection of a prominent painter. Daniel has also represented a Swiss national in a global art dispute arising out of sale of more than US$1 billion of works by, among others, Leoardo da Vinci, Klimt, Picasso, Modigliani, and El Greco.

From 2002 to 2013, Daniel was an Assistant United States Attorney in the United States Attorney’s Office for the Southern District of New York. As a prosecutor, Daniel investigated one of the largest counterfeit art fraud schemes in history, which arose out of sale of more than US$80 million of fake Abstract Expressionist works through the Knoedler Gallery and others. The case involved works falsely attributed to Rothko, Pollock, de Kooning, Motherwell, and others.

Daniel is a member of the Bar of the State of New York (admitted in 1997) and the State of New Jersey (admitted in 1996). Dan is admitted to practice in the United States Court of Appeals for the Second Circuit and the Third Circuit and the United States District Court for the Southern District of New York and the District of New Jersey. He is highly proficient in Spanish.