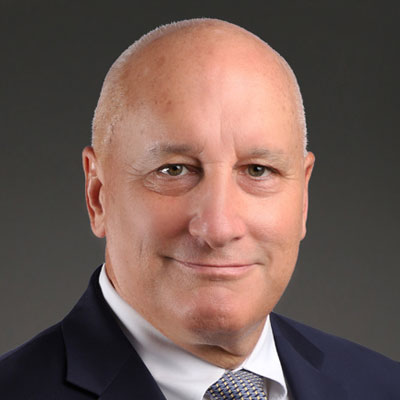 David is a litigation partner in the law firm of Wiggin and Dana LLP. David has successfully represented clients -- including artists, galleries, dealers, museums, and governmental entities -- in litigation and other disputes involving cultural property, often with international implications. He regularly advises clients on best practices in connection with art transactions and security. David has successfully defended clients under investigation by U.S. agencies for a wide range of suspected unlawful activity, including the unlawful sale of art and antiquities. He has presented on cultural property topics throughout the world.

Prior to joining Wiggin and Dana, David served for more than two decades as a federal prosecutor with the U.S. Department of Justice (DOJ); received the Director's Award for Superior Performance; numerous Special Act Awards and other awards and commendations from government agencies.

David served as the special prosecutor for the FBI Art Crime Team and has extensive experience with investigations and prosecutions concerning cultural property. He negotiated the return of stolen Norman Rockwell paintings from Brazil and prosecuted Marcus Patmon, an art thief who sold stolen works by Picasso. Other cases David prosecuted resulted in the return of Mesopotamian artifacts to Iraq, a prized gold Moche monkey head (circa 300 A. D.) looted from the royal tombs in Peru, and the long-lost diary of Alfred Rosenberg, Nazi propagandist and Reich Minister for the occupied eastern territories. The Rosenberg Diary is now part of the Holocaust Museum collection.

He is the author of CRACK99: The Takedown of a $100 Million Chinese Software Pirate, and The Reagan Wars: A Constitutional Perspective on War Powers and the Presidency. He also co-authored Stolen Cultural Property: A Risk Management Primer.

David clerked for Judge Walter K. Stapleton of the U.S. Court of Appeals for the Third Circuit.