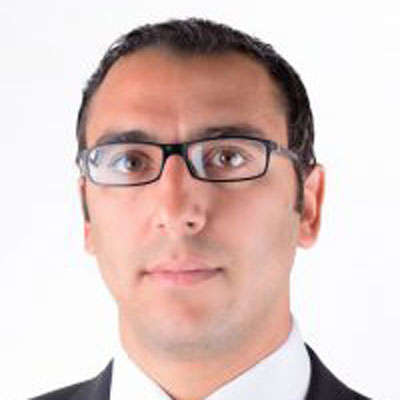 Girgis is the managing partner of Shahid Law Firm in Cairo, which has grown to become one of the leading international law firms operating in Egypt and the region since its inception in 1987. Girgis is one of the youngest Egyptian lawyers to be appointed to tackle some of the most difficult arbitration cases in Egypt and the Middle East. He is thus identified amongst the world’s leading and Egypt’s youngest arbitration practitioners in Who’s Who Legal: Future Leaders and Who’s Who Legal: Energy “as being among the world’s leading energy lawyers”.