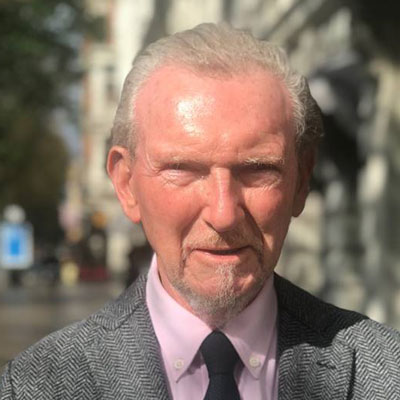 Hans has extensive and wide-ranging advocacy experience in both court and arbitral proceedings and regularly acts as chairman or member of international arbitral tribunals. Since mid-1970s he has served as party counsel or arbitrator in more than 250 international commercial cases before the ICC International Court of Arbitration, LCIA, the London Court of International Arbitration, AAA, SCC or ad hoc arbitrations.

Although his practice is focusing on international commercial and investment matters, he has over the years had several assignments related to art and has represented various artists, galleries, museums and governments including the purchase and sale of works of art, copyright matters, loan agreements and restitution of looted art.