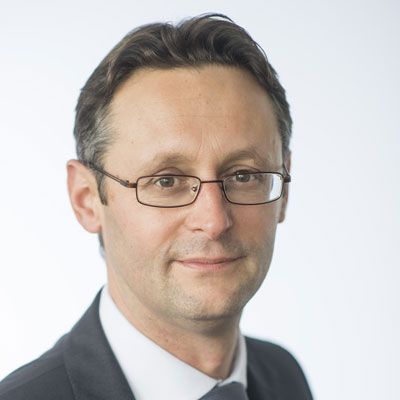 Luca is the head of Baker McKenzie’s arbitration practice in Geneva. Luca has extensive knowledge and experience in international arbitration matters, including in art-related matters. He regularly acts as counsel and arbitrator in ICC, Swiss Rules, UNCITRAL and CAS arbitrations, as well as in related proceedings before Swiss courts and the Swiss Federal Tribunal. He also handles a variety of litigation matters with a particular focus on commercial, financial and cross-border transactions in different industries including art.

Besides being on the list of arbitrators of CafA, Luca is also on the list of arbitrators of ICC Switzerland and of the LCIA, and is recommended as expert and "Future Leader" in both international arbitration and litigation by Who's Who Legal and Legal 500. Clients and peers praise his "clever legal mind", his "great knowledge of arbitral rules and strong ability to identify key strategic opportunities" and recognize his "strong reputation as a very sophisticated and experienced arbitration practitioner" and as an "innovative and dedicated" litigator.

Luca is active in several arbitration organizations. Among others, he is a member of the Marketing Committee of the Swiss Arbitration Association and of the Alternative Dispute Resolution Commission of the Geneva Bar Association. He regularly speaks at arbitration conferences and writes articles about international arbitration topics.

Luca holds a Swiss law degree from the University of Fribourg (LL.B. 2001) and a LL.M. in European Law from the Institute for European Studies in Brussels (LL.M. 2002). Luca was admitted to the Swiss Bar in 2005 and has worked with Baker McKenzie ever since, first as an associate in Geneva, then as a foreign associate in New York, and finally as a partner in Geneva. Luca is fluent in English, French and Italian (his mother tongue), has a working knowledge of German, and speaks some Spanish.