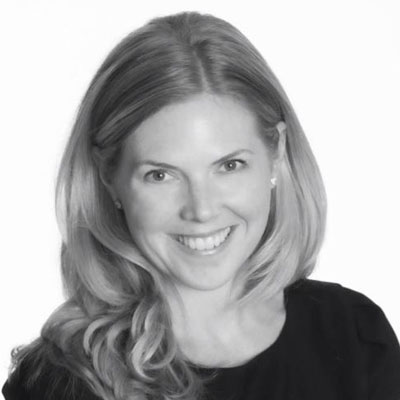 Nicole co-heads Greenberg Traurig’s global international arbitration practice and has worked on some of the most important investor-State disputes to have been litigated in the last decade. Over the course of her more than fifteen year career as an international arbitration attorney, she has represented numerous Sovereign States and multinational corporations in international arbitration proceedings, including arbitrations before the International Centre for Settlement of Investment Disputes (ICSID) and the Permanent Court of Arbitration (PCA) under the United Nations Commission on International Trade Law (UNCITRAL) Arbitration Rules. Nicole also represents clients in complex civil litigation, including products liability litigation and white-collar criminal defense. Her experience includes preparing motions for the U.S. District Court for the Southern District of New York, the U.S. Court of Appeals for the Second Circuit, and the Supreme Court of the United States. Prior to joining Greenberg Traurig, Nicole worked at Winston & Strawn.

In addition to her international arbitration experience, Nicole has a long history in the art world. She graduated from Princeton University in 1996 with a degree in Art & Archaeology. While at Princeton, Nicole studied art history in Italy and spent her summers working in auction houses and galleries in New York, including most notably, Christie’s and Gagosian Gallery.

After graduation, Nicole worked in the legal department at Sotheby’s both in New York and London, where she dealt with all manner of issues pertinent to the global sale and purchase of art works, including but not limited to, private sales agreements, consignment and purchase agreements, guarantees, permitting, compliance, authenticity, and title.

It was her love for the marriage of art and law that convinced Nicole to pursue a degree in law. Nicole received her J.D. from Vanderbilt Law School in 2003. During her tenure in law school, Nicole worked at the Smithsonian where she concentrated on legal issues specific to museums, including loan agreements and tax and labor law matters.

Nicole’s background in the arts together with her deep understanding of arbitral disputes and the issues that are critical to the parties makes her uniquely qualified to serve as an arbitrator at CAfA.