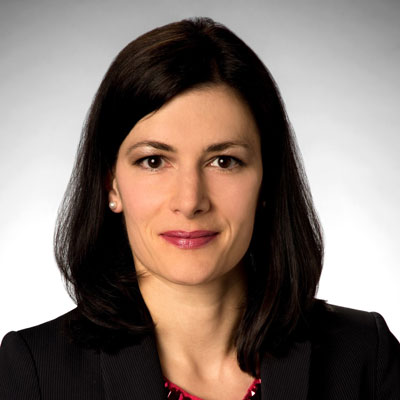 Petra is of Slovenian origin and works as a dispute resolution lawyer and arbitrator in Zurich. She has more than fifteen years of working experience in international and domestic arbitration and litigation. Petra has acted as arbitrator, counsel, administrative secretary and legal expert in numerous institutional and ad-hoc, commercial and investor-state disputes, governed by a broad variety of substantive and procedural laws. Her working languages are German, English, Slovenian, Croatian and Serbian.