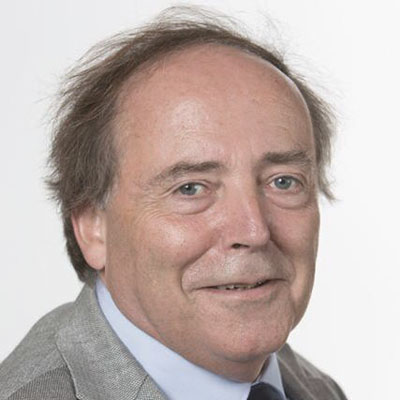 H.J. (Henk) is an independent arbitrator and legal advisor as well as honorary professor in Civil Law and Civil Procedure at Leiden University, the Netherlands. He is an honorary member of the Executive Board of the Netherlands Arbitration Institute, a member of the CAfA Selection Committee, a representative of the Netherlands in the United Nation Commission on International Trade Law (WG International Dispute Resolution: Arbitration and Mediation) as well as chief editor of the Dutch Arbitration Review / “Tijdschrift voor Arbitrage” and author of many publications in the field of inter alia arbitration law. He was appointed to the Arbitration pools of CAfA in January 2020.

Acting as an independent arbitrator since 1985, Henk has extensive experience in adjudicating disputes, including institutionalized arbitration procedures as well as ad hoc arbitration procedures (a.o. ICC, LCIA, NAI and SAI as well as UNCITRAL, EDF and ad hoc non-regulatory). He focusses on arbitration and recourse as well as contract law and property law. Henk has served as an arbitrator and legal advisor (writing legal expert opinions and acting as an expert witness) in a wide range of commercial disputes at both the domestic and the international level including disputes in art law. His art expertise includes e.g. title and transfer problems, protection of third parties and restitution. He teaches postgraduate courses on international arbitration and international property law.

Henk obtained his master's degree in 1973 and his doctorate in law in 1978, both from Leiden University. Henk has been a deputy judge in the District Court of The Hague and in the Appellate Court of Arnhem-Leeuwarden.

Henk has published extensively in the field of arbitration and recourse as well as contract law and property law, including numerous publications on the topic of arbitration. Please find below a limited selection of his publications (for a full and complete overview please visit Henk Snijders’ personal website): “Netherlands Arbitration Law” / “Nederlands Arbitragerecht”, “New Developments in National Rules for ex Officio Raising of Points of Community Law by National Courts”, “Unforeseen circumstances after enforcement or expiry of the contract, prescription and forfeiture of rights”; “Assignment of debts under Netherlands law”; “Divergences of Property Law, an Obstacle to the Internal Market?”; “Neue Entwicklungen im Recht der persöhnlichen Kreditsicherheiten in Deutschland und in den Niederlanden”.