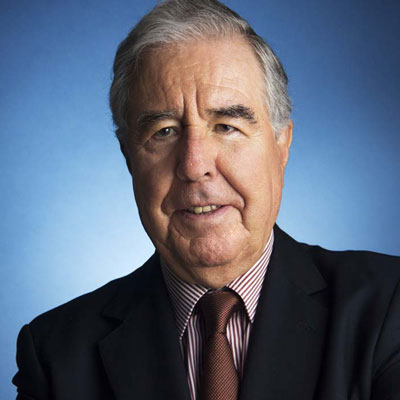 Judge Sepúlveda-Amor is Of Counsel at Creel (Mexico City) where he is the head of the dispute resolution department. He is a former judge of the International Court of Justice (2006 – 2015; Vice President from 2012 - 2015).

Judge Sepúlveda-Amor has a wide experience as a presiding arbitrator in cases under inter alia the UNCITRAL Rules, the ICSID Convention and the ICC Rules, as well as an arbitration under the Stockholm Chamber of Commerce Rules; he acts as the presiding arbitrator in two cases under the UNCITRAL Rules administered by the PCA; as a co-arbitrator in an Energy Charter Treaty case administrated by the PCA; member of an ad-hoc Committee in an ICSID annulment proceeding. He advises clients and States on matters related to mediation and arbitration, the drafting of contract clauses and the conduct of international proceedings, including cases under ICSID and UNCITRAL Rules. Judge Sepúlveda-Amor is a member of the Board of Trustees of the PCA; he also belongs to Mexico’s group of arbitrators for the PCA; and is a member of the ICSID Panel of Arbitrators.

He was has been a Research Fellow Extraordinary of the National University of Mexico since 2016. He delivers lectures and conferences in academic institutions in Mexico and abroad. He has published books and articles on international law, the United Nations, the International Court of Justice, foreign policy and economic affairs related to investment arbitration, commerce and international finance. From 1967-2005, he was the Professor of International Law and International Organisations at El Colegio de México. In 1984, King Juan Carlos of Spain awarded him the Principe de Asturias prize.